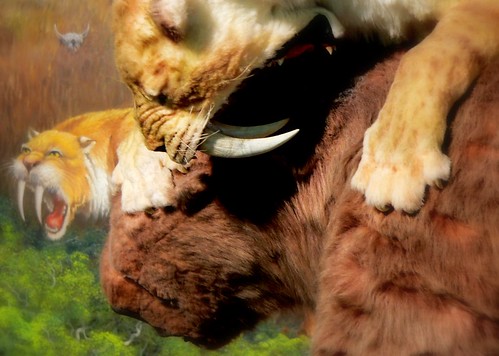 All humans require challenge. When we were cavemen we had to fight every day just to live…so it’s no surprise that monotonous tasks make us unhappy. Where’s the thrill of the chase? Where’s the struggle to survive? Where’s the saber-toothed tiger attack?

Support can often be like that. You’re answering tickets endlessly, and the only thing that seems to change is the number of unanswered tickets. The caveman in us is so bored he’s HOPING a saber-toothed tiger tries to eat him.

While it’s fun watching these dials turn as you do good work (instead of watching your unread message count rise), this really all comes together in the Leaderboard, where you can see how you’re ranking against your coworkers. Suddenly, your inner caveman is interested. Competition is a challenge. It’s primal. Now, answering a ticket is the difference between winning and losing.

And to ensure that you’re not just responding to a bunch of tickets badly, we’ve weighted the different actions you do. While replies give you 1 point, you get 3 points for responding within an hour and 15 points for getting kudos. People who do great customer service win the challenge.

Does support have to suck? We don’t think so. And we hope that UserVoice Helpdesk is putting a little more fun into the picture.